There are many planned communities being built around the Richmond area, but one area in particular has been attracting a lot of homebuyers in Chesterfield.

Chesterfield is a small town not far from Richmond that has a lot going for it, including numerous family-friendly communities, lots of high-quality shopping and dining options, beautiful natural surroundings and more.

However, if there’s one community that stands out from the pack, it’s The Homestead at Summer Lake.

The following are a few of the reasons why some of the best new homes in Chesterfield and the surrounding areas can be found in the Summer Lake Community.

The Most Reputable Builders In Chesterfield

There are several highly-regarded builders based in Richmond that have built beautiful homes at Summer Lake. Many of these builders look forward to working at Summer Lake because the beautiful surroundings are sure to complement their best work.

Some of the well-known home builders that have houses at Summer Lake include Biringer Builders, Homesmith Builders, Thomas Homes, Lifestyle Builders and Ray A. Williams Custom Homes. Each of these builders has unique strengths and qualities, and many of them have earned numerous accolades for their work over the years.

A Diverse Selection Of Home Styles 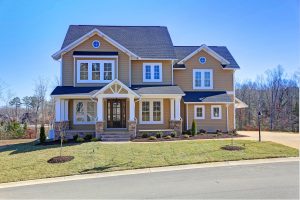 One of the drawbacks of many planned communities is that all of the houses look exactly the same.

Instead of settling for a house that’s a mirror image of every other house on the block, you probably want something that reflects your own personal style and taste; a house that has a unique look that you can be proud of. Some of the home styles you’ll find at Summer Lake include the Colonial, the Craftsman, the Tudor and the Victorian.

Many contemporary homes will even combine features prevalent in some of these styles, such as the use of decorative trim, large windows, columns, brick or stone walls, rounded doorways and more.

A Great Investment Due To Rising Home Values

The city of Richmond, which is nearby, has seen a surge in its population growth over the past few years due to its increasingly strong reputation as a great place to both live and work in the U.S.

This has helped nearby suburbs, such as Chesterfield, experience similar growth. The close proximity to the city (Summer Lake is only about 20 miles away from Richmond) makes the neighborhood a particularly attractive spot to buy a home.

What does all of this mean?

It means that buying a home at The Homestead at Summer Lake is a good investment since odds are good that the value of the home will rise over the years. 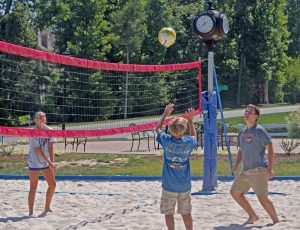 One factor that determines the value of a house is the neighborhood it’s located in. Summer Lake is becoming an increasingly popular draw for homebuyers, not only because of the area in general (as well as the quality of the houses and the increasing home values), but also because of all that the Summer Lake community has to offer.

Residents living at Summer Lake have access to all kinds of community amenities, including the highly-regarded Lake Chesdin Golf Club, to which residents are given a discounted membership. 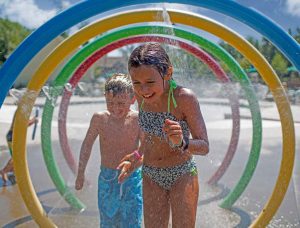 If that wasn’t enough, the community also throws community events on a regular basis to encourage its residents to get to know one another.

If you’re interested in one of the new homes at Summer Lake or would like more information about the community in general, be sure to contact us at 804-790-1950 today or browse our available homes now. 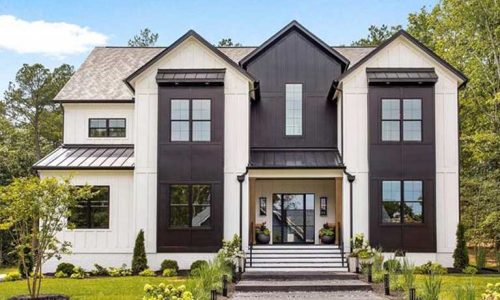 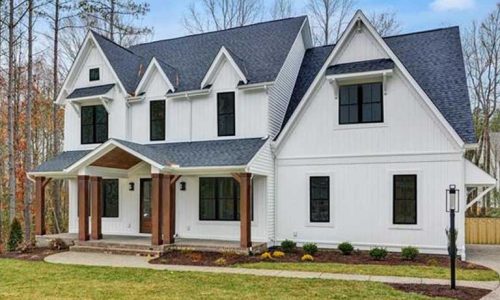 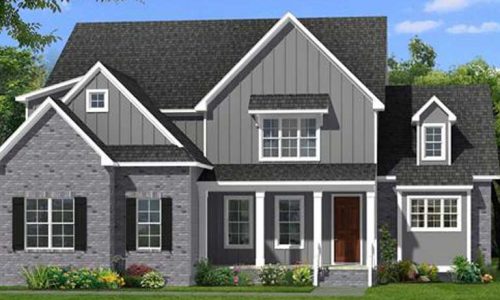 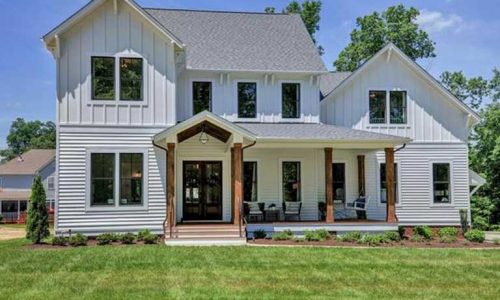 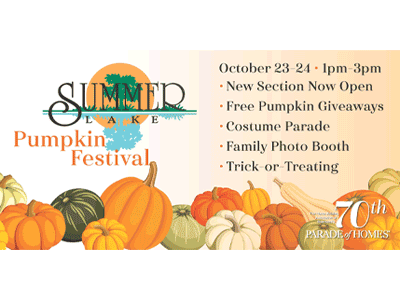